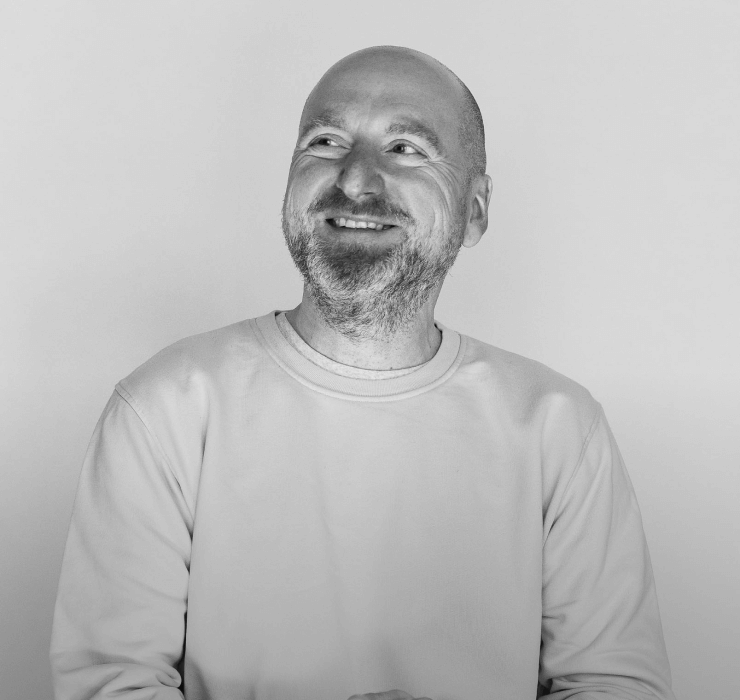 Ralph H. Christoph is one of the founders of the c/o pop Festival. The former journalist and editor (including SPEX - Das Magazin für Popkultur) was program director of the c/o pop Festival from 2004 to 2007. Since then, he has been responsible for international relations and the strategic direction of the overall c/o pop brand. In 2014, he took over the program management of the c/o pop Convention, which he has continued as director since 2019. From 2013 to 2016, he was also responsible for the program of the INTERACTIVE Festival. For various partners and institutions, he also initiated and supervised numerous projects in India, China, Brazil and Colombia, among others. In 1998 he opened the Cologne club STUDIO 672, where he was responsible for the program until 2006. As an author, he has published and translated various books and book chapters.